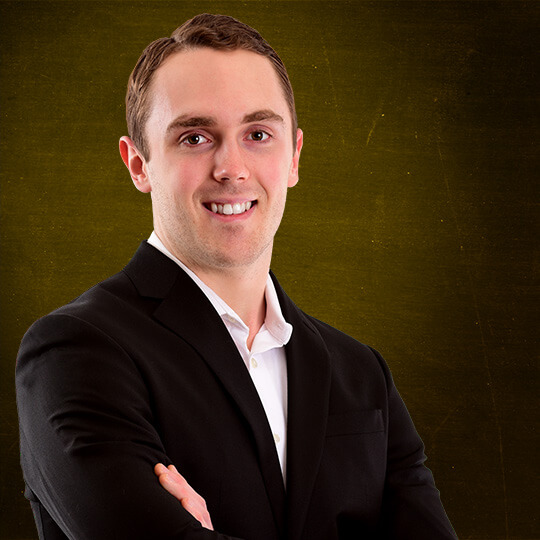 Last week the US Treasury yield curve inverted, this briefly shocked markets and has left some investors worried about the health of the economy. Given this reaction it is obvious that yield curves are important to investors, and can have a great impact on the market. So, what exactly is a yield curve and why can it have such an effect?

What is a Yield Curve?

Yield curves graph the return (yield) for bonds with different term lengths (maturity). It visually represents the difference in return between short-term bonds through 30-year bonds, from the same issuer (in this case the US Central Bank).

A normal yield curve will slope up and to the right, indicating investors require a higher return for a longer term. Generally speaking, when an economy is healthy and growing it will have a normal curve. An inverted yield curve on the other hand slopes down and right. Here investors accept lower returns for a longer time frame and has in the past been a fairly accurate predictor of a recession.

An inverted curve seems counter-intuitive. Why would investors hold long term bonds with a lower return than short term ones? Is there not more risk in the long term? Wouldn’t they be better off buying short term bonds and simply waiting for interest rates to come back up? We need to look at why the curve inverts in the first place. Short-term rates (left side of the graph) are influenced by the Central Bank. They decide what the short-term rate is, and investors are stuck with what they choose.

Long-term rates, on the other hand, are influenced investors and their expectations of the economy. If investors are expecting slowing growth or a recession, they will expect the Central Bank to lower short-term rates. In a serious or prolonged recession, they will expect rates to drop significantly. If that is the expectation, investors often lock their money in now, at higher rates, before the interest rates do drop. The effect of low economic expectations and higher demand for the long-term rates pushes long-term rates down as investors are willing to accept lower rates at longer terms. This can lead to an inverted curve.

Understanding this explains why the US yield curves inversion received such a large reaction from news outlets and market analysts. When the curve flipped investors were saying, “we think something bad is coming.”

The time to repair the roof is when the sun is shining. - John F. Kennedy

In light of the longest US economic expansion in history, it is no wonder this inversion received so much news coverage, but should we be worried? It is true that the yield curve has been a fairly accurate predictor of recessions. It inverted before the recessions of 1981, 1991, 2001 and 2008 (albeit two years early). However, we need to keep in mind this lasted only 2 hours 15 minutes, hardly a trend. Furthermore, our yield curve today is not the same as pre-2008. Interest rates were higher, and inflation was less predictable, meaning the move from normal to inverted was more pronounced and generally required more uncertainty. Today’s curve has been flattened by lower rates and increased demand for safe investments. Many economists feel it could invert at any given moment for reasons unrelated to impending recession.

It is likely too early to panic. However, this does not mean we should ignore this signal. The US economy is in late expansion cycle (a topic for a later article), and portfolios should be reviewed to ensure they are still suitable for you. A strategy often used in times like these is using funds with high quality bonds, and high-quality stocks (meaning large stable companies). Chances are you are in a fund whose managers are actively making these decisions for you, and many already have.

There seems to be room left in this expansion cycle, and panic is never a valid financial strategy. However now is a great opportunity to ensure your investment solution is still properly tailored to your financial situation.

Disclosure. This in an opinion piece and all opinions expressed are the authors alone and do not necessarily reflect the opinion of Innovation Credit Union, Credential Asset Management Inc., or our other advisors. The information contained in this email was obtained from sources believed to be reliable; however, we cannot guarantee that it is accurate or complete. This email is provided as a general source of information and should not be considered personal investment advice or a solicitation to buy or sell any mutual funds. Mutual funds are offered through Credential Asset Management Inc. Commissions, trailing commissions, management fees and expenses all may be associated with mutual fund investments. Please read the prospectus before investing. Unless otherwise stated, mutual fund securities and cash balances are not insured nor guaranteed, their values change frequently and past performance may not be repeated. 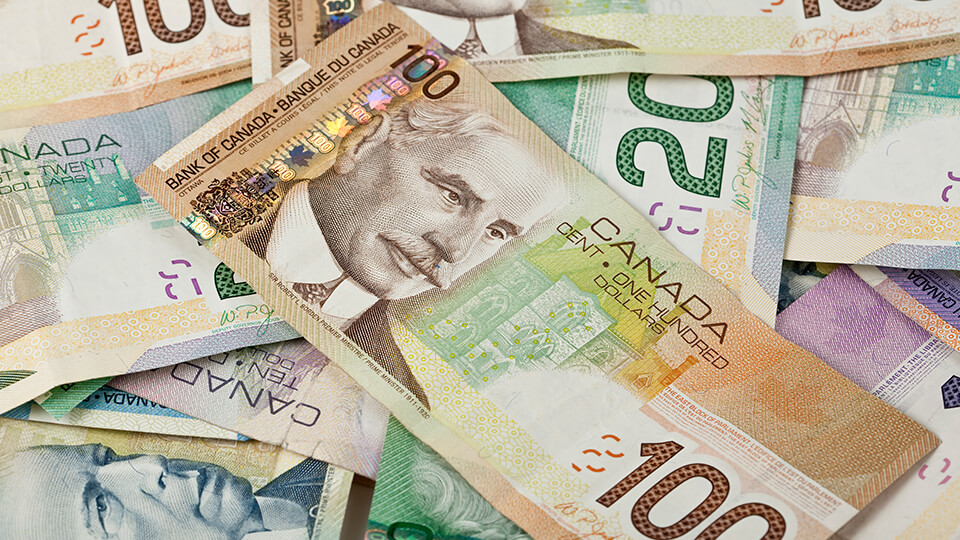 A retirement plan customized for you! 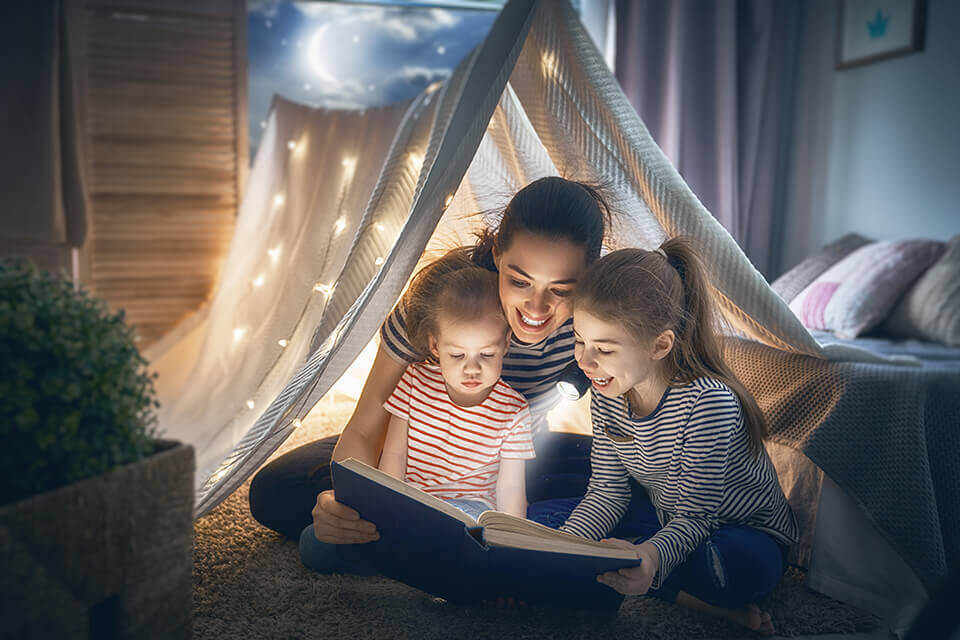 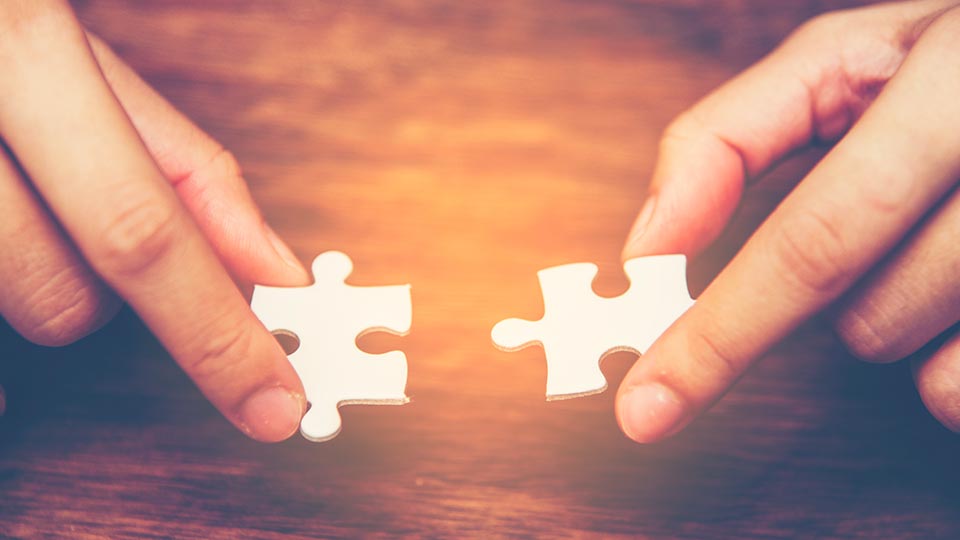 Reasons to consolidate your investments with one advisor